Your Guide To Google Casting and Chromecast

Nowadays, streaming content on the go has become a standard norm, and because of this, TVs and speakers that allow users to do this are rapidly growing in popularity. One of the similarities among devices that support on-the-go content consumption is that they allow casting with Chromecast. I’ll admit, one of the things I find myself doing regularly is sharing video or content with family and friends via my phone. Having that ability to cast it to my TV is an awesome feature.

Using Google’s Chromecast, you can stream music and videos to compatible devices. In addition to this, you can use many mobile apps for accessing your favorite TV shows and playlists without any additional login requirements.

What Is Chromecast Built-in?

To keep it simple, Chromecast uses Wifi to allow you to cast media from your smartphone, tablet, or computer to other compatible devices. The Google casting technology is a built-in feature for certain selected television sets and allows you to cast your favorite seasons, sports, games, and much more onto a big screen. Additionally, you can use Chromecast to stream podcasts, music, and even the radio to compatible speakers.

One thing that stands out about Chromecast is that it allows you to cast content without any disruption. Using its multi-task features, you can send texts and accept calls without interrupting what’s being streamed to the big screen.

How Does Chromecast Work? (H2)

Chromecast uses Wi-Fi to connect to compatible devices and allows you to stream content from anywhere in your house. You can also connect a Chromecast dongle to your TV’s HDMI port and stream your favorite content. It allows you to use your smartphone or tablet as the cast controller for browsing, queueing, and controlling the content.

Chromecast works by using over 1000 Chromecast-enabled apps and allows you to stream over 200,000 tv shows and more than 30 million songs. Simply open a supported app, find something to watch or listen to, and simply tap on the cast button.

In addition to this, you can also use a Google Assistant device or app to control the cast with voice commands. It works wonders with Chromecast built-in devices, but some older models may not function as you’d expect them to.

Although many television sets support built-in Chromecast, Google’s own Chromecast dongle is a great entry point for those looking to start with Google’s smart home tech.

Other options, in addition to the Chromecast dongle, are also available. Casting with Chromecast is a built-in feature that comes with the Google Nest Hub Max and the Google Nest Hub. These smart display devices will appear as Chromecasts on your network and allow you to cast video and audio content to them from anywhere in the house. Although many video apps recognize Nest Hubs as a display option, it’s possible that some of the apps may not be compatible. In this regard, it’s an app-by-app basis on compatibility.

As for audio, Google Home speakers are a reliable option because they seamlessly integrate with Chromecast and allow you to enjoy the audio content without any interruptions. You can have your friends and family connect to these speakers as well.

Google’s own kit is the best go-to option for Chromecast built-in speakers, but other more premium options are also available. If you’re someone who doesn’t mind spending some money, consider the Naim Audio Mu-so Qb. It has the great audio quality and gives control over style and substance.

However, the Marshall Uxbridge Voice can also be a great option if you’re on a budget. It’s compatible with wireless streaming and allows you to cast audio from your smartphone or tablet. Along with these, there’s a wide array of Chromecast built-in speakers, each one with unique functionalities, that you can choose from.

Generally, any television set that comes with Android TV supports Chromecast standard built-in, and you don’t need to buy any additional devices to cast your content.

BOOKMARK THIS: What Does Google Assistant Know About You?

Sony has been committed to launching Android TVs that support Chromecast capabilities. Some of these TV sets include the Bravia XR Z9K, Bravia XR A95K, and the Bravia XR A90K. In addition to Sony, other manufacturers that provide Chromecast built-in TVs and displays include Philips, Skyworth, and Vizio. You can also connect the Nvidia TV Shield or the Nvidia TV Shield Pro to your existing TV’s HDMI port to enable Chromecast capabilities.

You’ll have to set up Chromecast with your TV or speakers to cast your media. You must plug a Chromecast device into your TV and download the Google Home App.

Then simply search and select the devices you want to connect, and enjoy casting your favorite movies, shows, or music to any TV or speaker in your house.

Google Chromecast is the best option for those who want to consume content on the go. Numerous devices support Chromecast built-in, and additional devices can be connected to an existing TV’s HDMI port for casting as well. Once connected, casting with Chromecast will allow you to cast your favorite movies or tv seasons to the big screen or listen to music or podcasts from anywhere in the house. 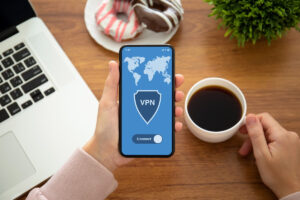 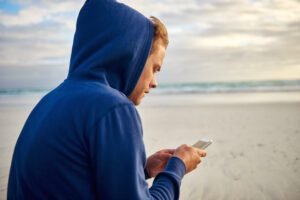 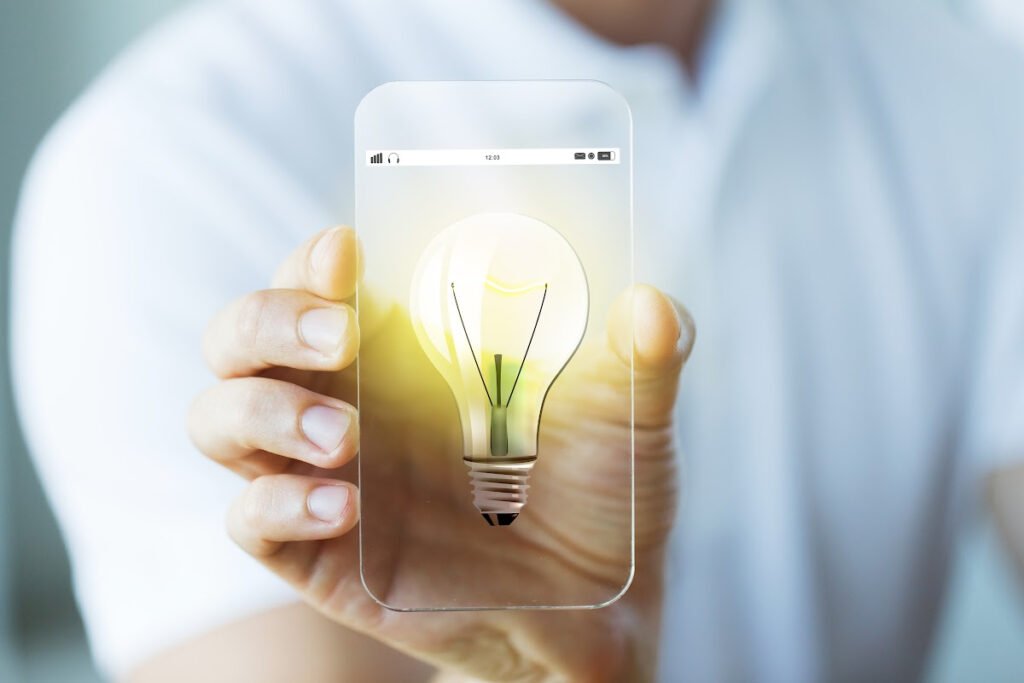 How to Make Calls on Your Google Smart Speaker

Google Home App has introduced a very useful feature that allows users to make calls to all...

How To Get the Most Out of Your Google Assistant

Most people know about Google Assistant and the devices it’s on. And most people are getting a ton of benefits from its use in daily life. I’ve talked about my favorite Google Routines and how much they simplify life instead of having tech make things worse. But... 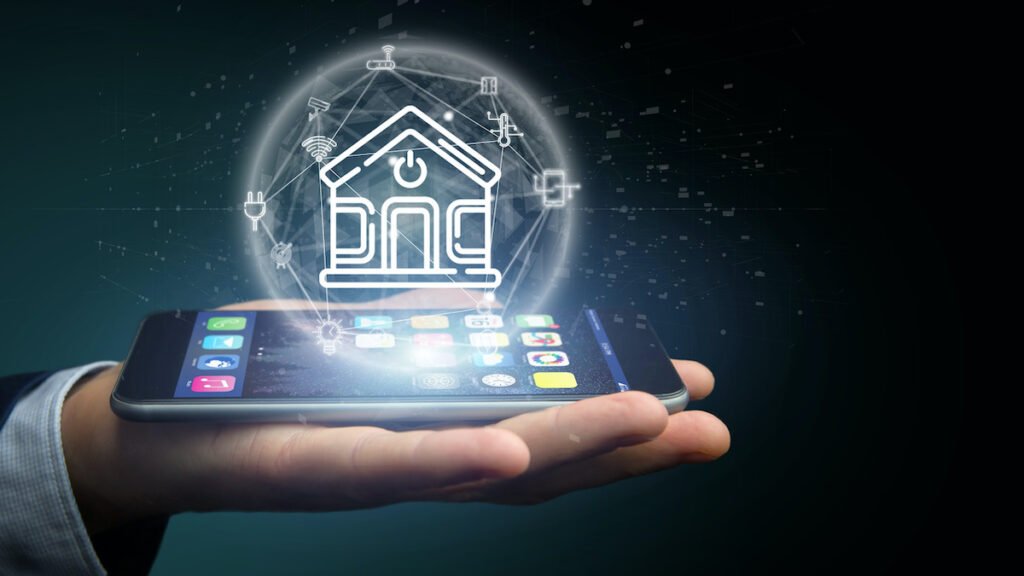